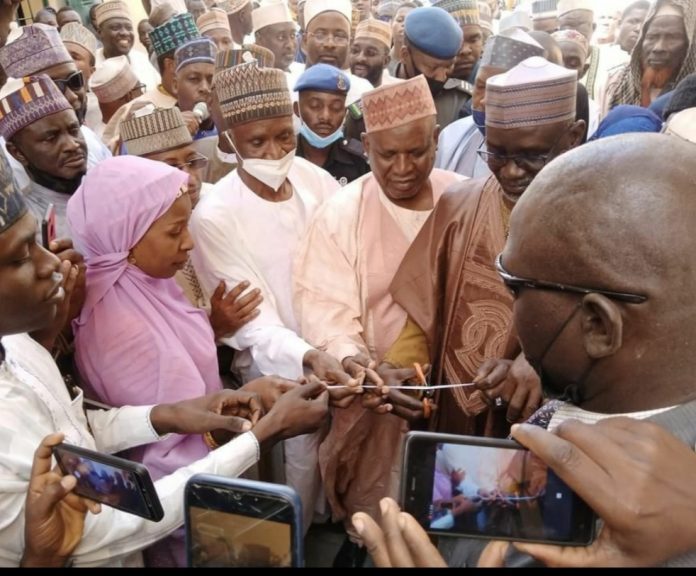 The latest include a Science Laboratory, staff room and Library at Maryam Shekarau Government Girls Secondary School, Kwalli, which he renovated, equipped and furnished as well as the provision of a solar powered borehole within the college.

Others are, a block of 2 class rooms with office and store at A.A. Sule Primary School, Lokon Makera in Gwale Local Government Area of the state. 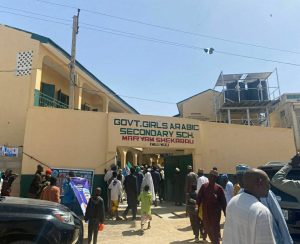 It will be recalled that Senator Ibrahim Shekarau had, at a media forum he organized to showcase the projects he executed and the ones that were on-going in his constituency in January, 2021, reminded the people that he has not deviated from his guiding principles of human development and social justice. 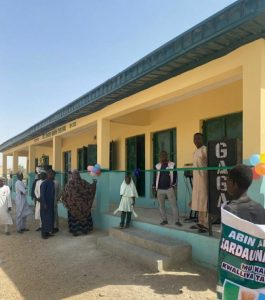 “On assumption of office since I was sworn in as a Senator of the Federal Republic of Nigeria, I initiated projects that will impact on the lives of the people of my constituency such as financial empowerment and infrastructure development,” he said. 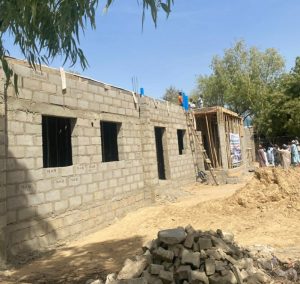