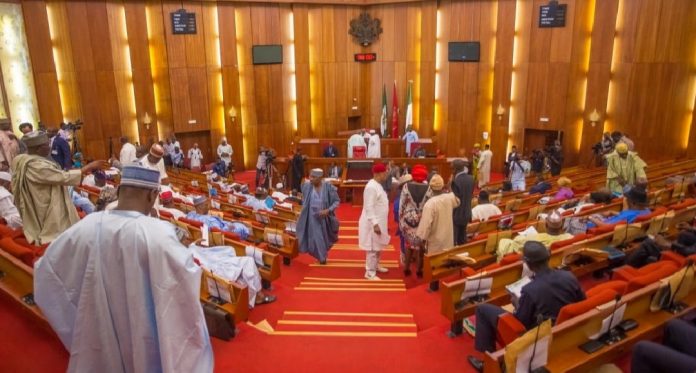 The Bill which was sponsored by the Deputy Senate President, Ovie Omo-Agage representing Delta Central Senatorial District, was passed by the Upper Chamber on 7th July, 2020.

The Senate President announced the membership of the conference committee at the start of plenary proceedings.

The conference committee members are expected to meet with their counterparts in the House of Representatives to harmonise the two versions of the bill passed by both chambers.