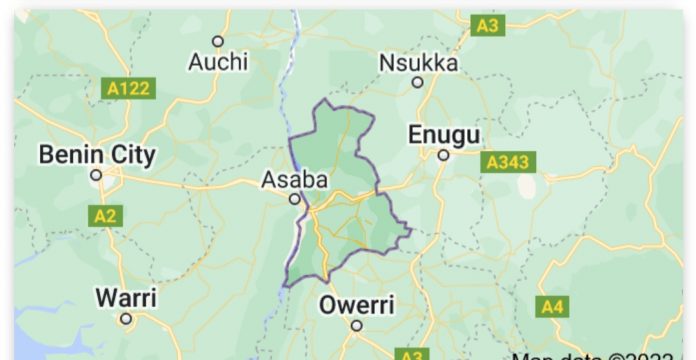 An 80-year-old man, Vincent Okoye, has been ostracized for allegedly defiling a 10-year-old girl in Umueri community in Anambra East Local Government Area of Anambra State.

Okoye was allegedly caught defiling the girl at a building site where he was supervising, after the girl’s mother had sent her on an errand to him.

Traditional ruler of the community, Benneth Emeka, disclosed this while addressing a group in his palace.

The Monarch said the community does not tolerate such act, and that the suspect, who is a member of his royal cabinet, had been suspended.

“The man in question is a member of my cabinet and he is my financial secretary. Immediately the matter was reported, we suspended him. He can never come back to the cabinet again.

“The matter has been taken to court and that shows that the community does not condone such crime. We have also given the girl scholarship to show our concern and protect her future. It could have been anybody’s child.

“I’m advising parents, especially mothers to be cautious and take responsibility for the safety and security of their children,” he said.

Anambra State Police Public Relations Officer (PPRO), Tochukwu Ikenga, confirmed the incident and said the suspect had been arrested and charged to court.