Some Parents Encourage Their Children For Examination Malpractices – National Librarian 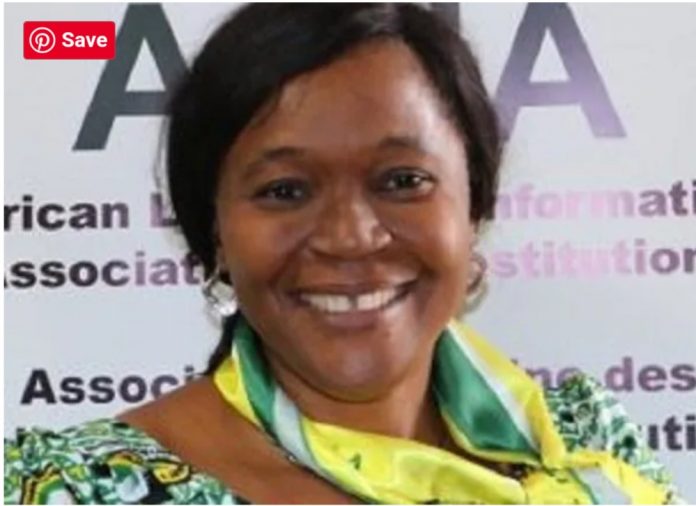 Chief Executive Officer of the National Library of Nigeria (NLN), Prof. Chinwe Anunobi has observed that some parents do help their wards to engage in examination malpractices.

Prof. Anunobi also linked the poor reading culture among Nigerians to the rising cases of examination malpractices being perpetrated by candidates particularly in Nigerian public schools.

The National Librarian made these observations while handing over a multi-million Naira prototype library building to a contractor in Ilorin, Kwara State.

“I want to emphasise that this is an issue of the value system. We cannot only blame the youth, we also blame the parents and the society because if the society changes its habit – focusing value on knowledge, which is hidden in written documents, either in paper or electronic form, the youth will move along that line,” she said.

Prof. Anunobi explained that the only way this could be done was to sensitise schools, the public and the hinterland, the hard-to-read, to read, adding that it was exactly what the National Library is doing.

She said the on-going construction of a multi-million Naira prototype Library building in Ilorin, Kwara State, is aimed at boosting research and deepening the reading culture in the country.