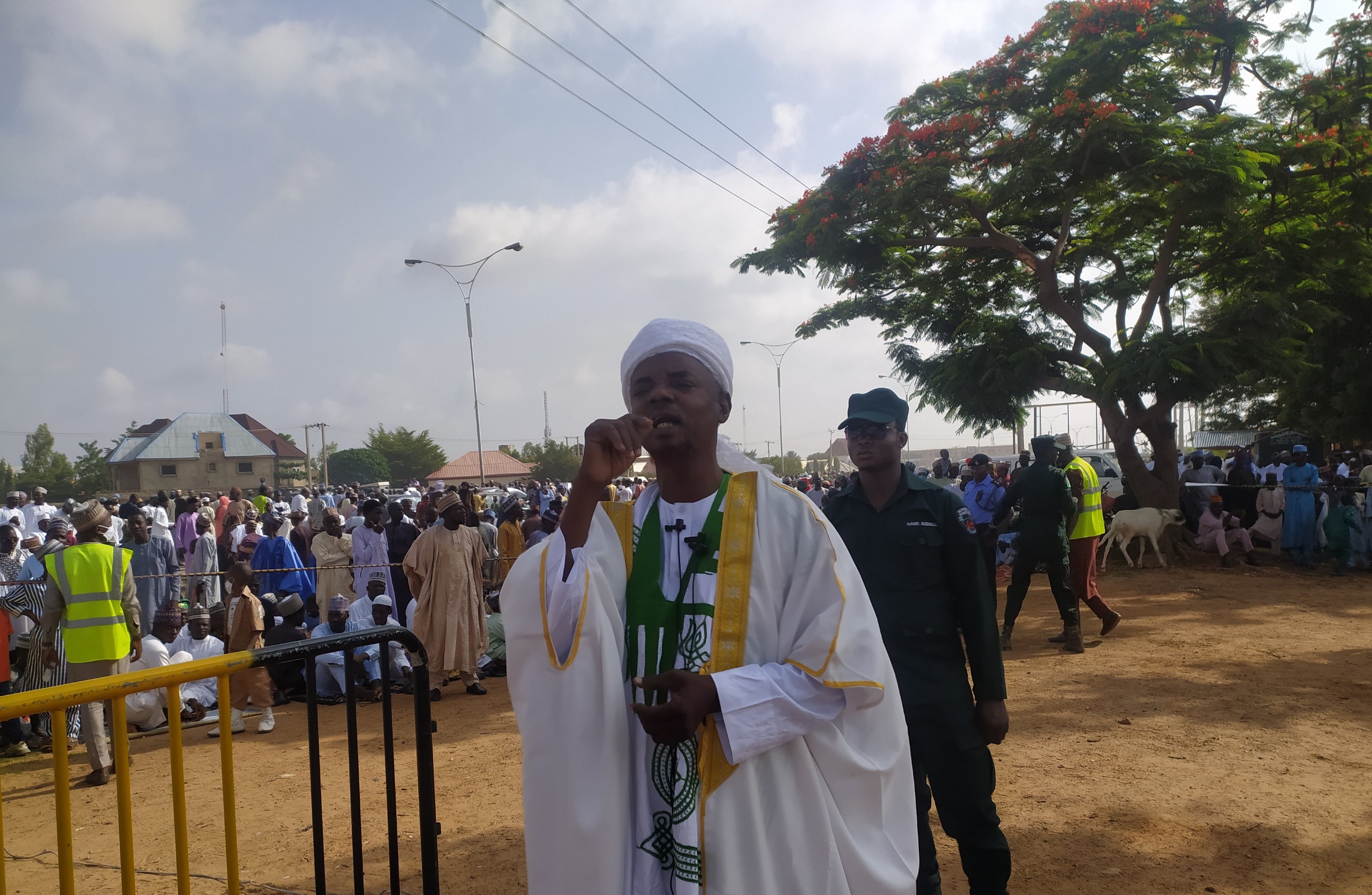 He gave the admonition in a sermon shortly after he led the 2021 Eid- Kabir prayers held at Gidan Fiat Eid prayer ground, Naibawa, Kano.

Sheikh Bashir advised parents and their wards to have good relationship and interactions which he said is revered in Islam as a way of ensuring peace in the society.

The Islamic cleric expressed disgust over what he described as irresponsible dressings by some females to the extent of exposing their bodies.

Imam Bashir also warned the youths especially the boys whom he observed have taken up stealing and forceful dispossession of people’s property as their work and advised them to stop the trend, pointing out that hereafter will be tough for those who persist in such acts.

The Islamic Scholar particularly mentioned Kano Farm Centre and Kofa Ruwa, all in Kano metropolis, where most of the criminals engage in snatching of people’s phones.

Sheikh Bashir warned that such engagement will not profit them, rather they will face the consequence hereafter.

He therefore, urged them to look for legitimate means of survival and return to the path of Allah.

Share
Facebook
Twitter
WhatsApp
Email
Telegram
Previous article
Don’t Lose Your Friends Because Of Your Position – Baba Dantiye Tells NGE President.
Next article
Where Are Those Who Lived Before You? – Sheikh Danladi.