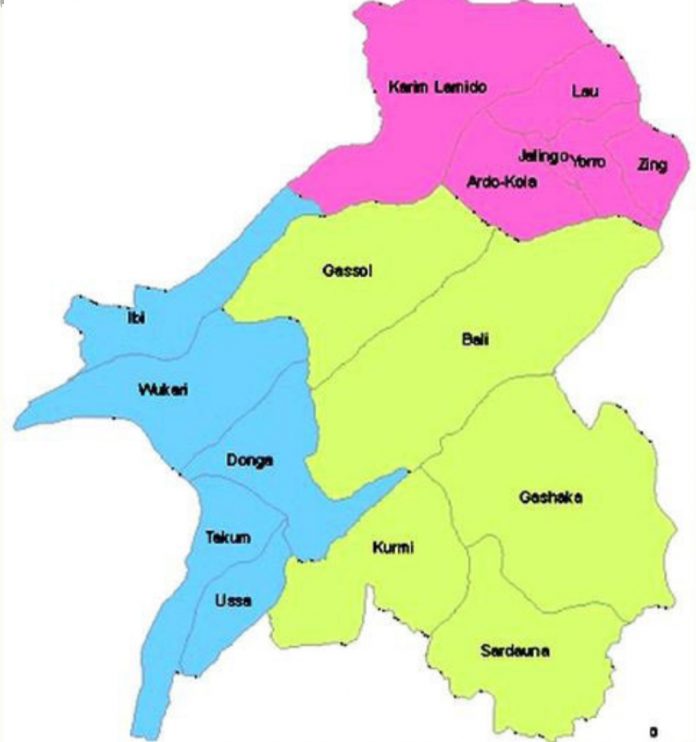 One of the 668 Pilgrims from Taraba State to the just concluded Pilgrimage to the Holy Land has been declared missing.

Public Relations Officer (PRO) of the State Pilgrims Welfare Board, Baba Hamza Muri, who disclosed this on Saturday in Jalingo said the missing female Pilgrim has not been found.

The missing Pilgrim, Hassan Abdullahi Bamuze, was reported missing from the two batches of Pilgrims that arrived in the state.

The board said relevant mechanisms have been put in place to locate her adding  that the National Hajj Commission of Nigeria has assured the people that they will do everything possible to help find her.

Bamuze said the state has completed the 2022 Hajj successfully with the arrival of the last batch of 131 pilgrims from the Kingdom of Saudi Arabia today.

“The State Pilgrims began their journey back home after the completion of the Hajj rites with 536 Pilgrims last Saturday, the board is elated that the exercise was successful,” he said.

Share your thoughts on the story, Taraba Female Pilgrim Missing In Saudi with Nigerian Kicker in the comments section.