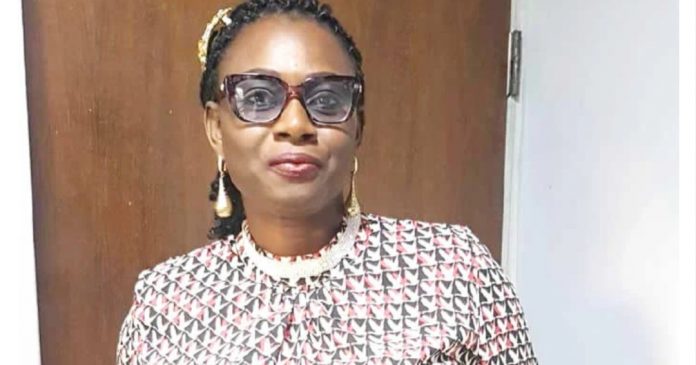 A Telecoms Accountant, Folake Abiola, based in Lagos, has committed suicide at her residence at Osapa London in Lekki area of the state.

Reports say the 45-year-old lady was at her house on Friday when allegedly drank a substance suspected to be insecticide.

She reportedly died shortly after taking the substance as her family members and the Police met her lying dead.

A colleague of the deceased told the Punch that Abiola had been suffering from depression for years.

The colleague said, this is contrary to other claims in online reports about the cause of her death.

“She had been suffering from depression for years and her death has nothing to do with loneliness or lack of a husband or sex. Within the last seven years, I know she was in a relationship twice.

“She was a Senior Accountant at a telecoms firm and we are colleagues. She took her life herself and was buried that same Friday,” the source said.