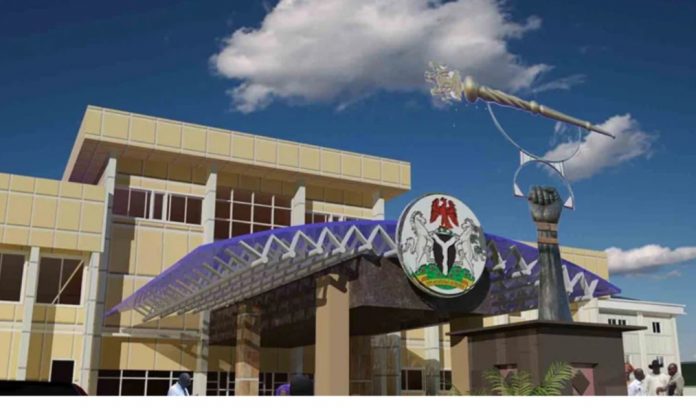 The Speaker of Imo State House of Assembly, Kennedy Ibeh, has suspended three lawmakers for what he called dereliction of duty and also declared vacant the position of the member, Tochi Okere, representing Ngor Okpala constituency in the state.

The Speaker has, therefore, asked the Independent National Electoral Commission to conduct a bye election to elect a new representative for the constituency.

The Speaker said during a plenary on Thursday that the sacking of the Ngor Okpala representative was in line with the House Rules and the constitution of the Federal Republic of Nigeria.