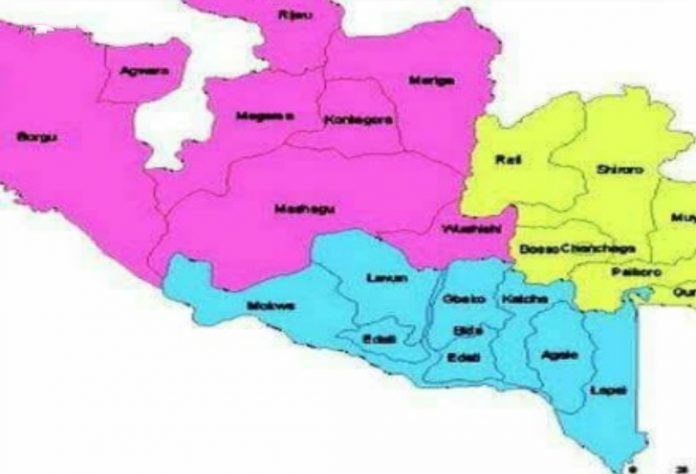 Reports from Niger State say three members of a vigilance group have been killed by bandits and others injured in an attack on the Kpada community in Lapai, area of the state.

A resident of Kpada, Musa Hussaini, said the incident occurred on Friday, adding that a yet-to-be ascertained number of residents were also abducted.

He stated that the bandits carried out the attack while the indigenes were on their farms, adding that the terrorists burnt down a tractor that the farmers were using.

Hussain said after the attack, the bandits proceeded to the forest with their victims, which made the vigilance group members chase after them.

He said it was during the search and rescue mission to the forest, that the vigilantes and their commander were killed.

Niger State Commissioner for Internal Security, Emmanuel Umar, confirmed the incident and advised members of the community not to go after the bandits in the forest adding that the security agents would help recover the bodies of the slain vigilantes.