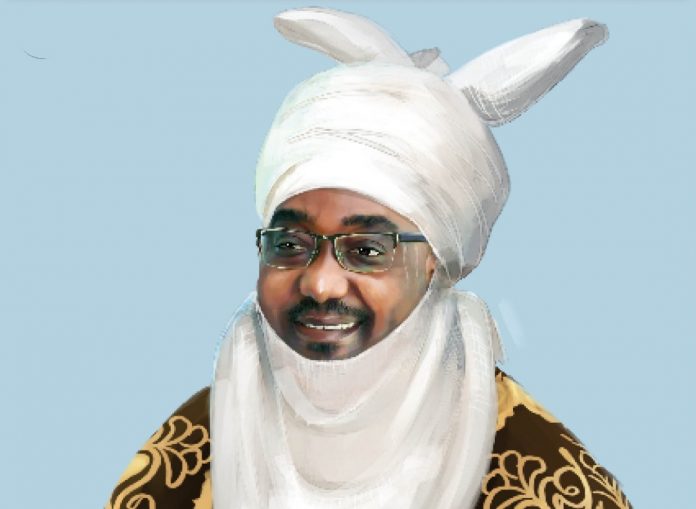 Zazzau Emirate Council in Kaduna State, has suspended 4 District Heads for allegedly organising thugs and those with spiritual power to prevent any sharp object from cutting their skin to disrupt public peace.

Also suspended along with the District Heads is a member of the Kaduna State House of Assembly.

The Emir of Zazzau, Mallam Ahmed Nuhu Bamalli, read the riot act on the District Heads after the  Eid el Fitr Sallah festivities in Zaria.

Media and Publicity Officer to the Emirate, Abdullahi Aliyu Kwarbai said in a statement that the action of the District Heads violated a standing order against such acts and were, therefore,  suspended with immediate effect.

The statement explained that the District Heads violated article 3 of the Emirate Rules and Regulations governing Durbar Horse Riding.

“The rule directs all title holders against the use of local thugs known as ‘Yan tauri brandishing local weapons during any occasion. The four District Heads violated this rule during the traditional Sallah Durbar, despite series of warnings.” the statement added.