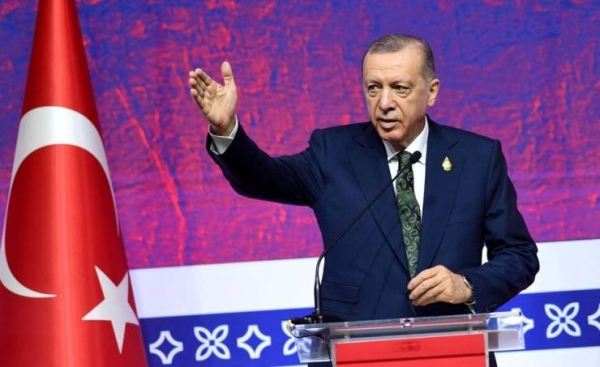 The move allows more than 2 million workers to retire immediately, less than six months before the country’s election.

Erdogan’s ruling AK Party delivered a hefty hike to the minimum wage last week as part of a campaign to win back support eroded by inflation, a fall in the Lira, and a sharp drop in living standards.

Previously, the retirement age was set at 58 years for women and at 60 years for men.

It wasn’t yet clear how much the new system would cost, but Erdogan said 2.25 million people were eligible to retire immediately.

There are currently 13.9 million Pensioners in Turkey.

Labour groups had been protesting the minimum age requirement for several years, asking that instead workers should just be required to complete the mandatory number of work days to retire.

The move is seen giving a boost to Erdogan before a critical election due in June. – Agencies

Share your thoughts on the story, Turkey Eliminates Age Requirement For Retirement with Nigerian Kicker in the comments section.