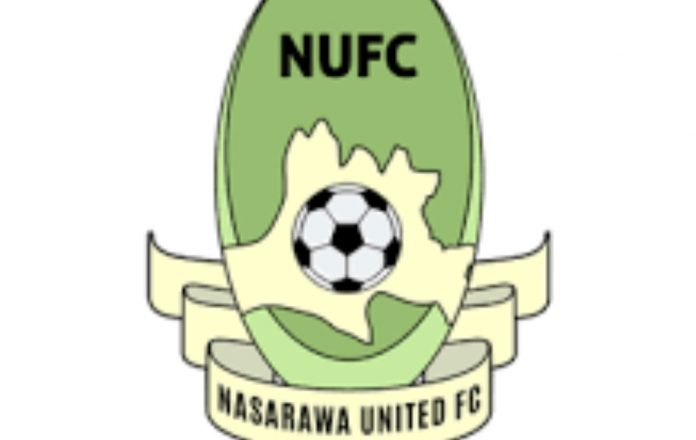 A group of 66 former players for Nasarawa United Football Club (FC) on Thursday appealed to Confederation of African Football (CAF) to act on a letter they wrote to them to intervene on what they claimed “unpaid N271 million salaries and allowances.”

Spokesman of the group, Mr Uba Isa-Doma, who made the appeal in an interview with newsmen, said, “we played for five seasons in a row for the club between 2008 and 2013 adding that they are starving and suffering because the club has failed to pay them the accumulated salaries and allowances amounting to N270. 7 million.

“We have to brief a Lawyer in Jos, Mr Niri Darong, who on Feb. 14, wrote a formal letter on their behalf, to CAF requesting for their intervention over the unpaid money.”

Isa-Doma described as “very unfortunate” and “frustrating” the absence of an NFF Arbitration Committee, which could adjudicate between aggrieved players and their football clubs.

“For three years now the arbitration committee is lacking, which makes it difficult for us to report Nasarawa United FC over our N271 million unpaid salaries and allowances to NFF but has to turn to CAF for help,” he said.

According to him, they depend on the good office of CAF to right the wrong done to them by the Club regarding the unpaid salaries and allowances amounting to N271 million.