We Are Not Distracted By Propaganda – Hope Nzodinma 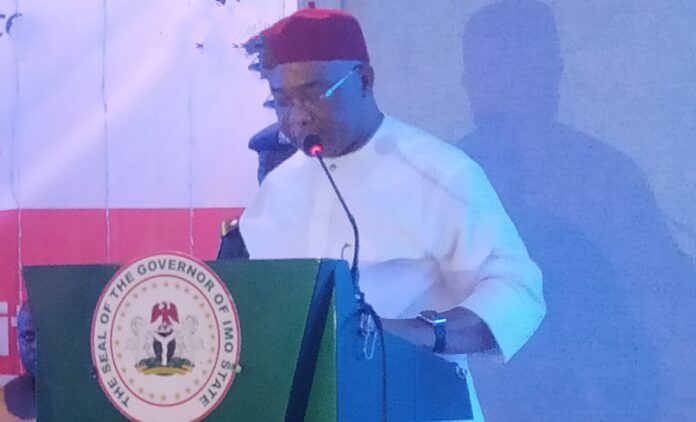 As the 18th All Nigerian Editors Conference (ANEC) 2022 opens in Owerri, the Imo state Capital, Governor of the state, Senator Hope Nzodinma says his Government can not be distracted by propaganda.

He told the Editors that Imo state and it’s people are known for hospitality contrary to social media negative reports.

“We refused to be distracted by fierce propaganda and we will remain focused,” he said.

The Governor, who acknowledged the power of the media, praised the profession as an undeniable stakeholder in entrenching an enduring democracy.

“Apart from security agents, the media also have crucial role to play in the success of elections.

“The pen is mightier than sword,” he said.

The Governor, however, called on Editors to ensure quality reportage anchored on facts advising that as the 2023 general elections draw nearer Editors should brace up to the challenge. 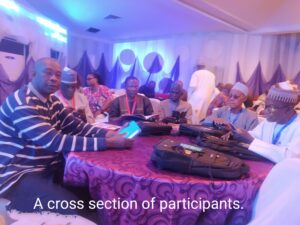 “Don’t speculate on the results of the elections. Don’t allow the hatred of anyone to overshadow your editorial policy.

“Some journalists have been taken captive in ethnicity, hatred and other sentiments.

“I have not seen an erring journalist being blacklisted by your body,” he observed.

Our corespondent reports that Imo state is the first state in South East Nigeria to host Nigerian Editors Conference.