We Are Ready To Support Private Investors – Governor Badaru 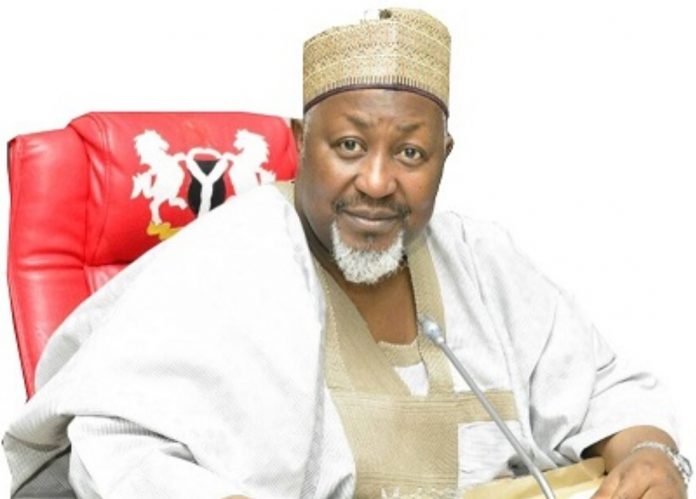 Jigawa State Governor, Muhammad Badaru Abubakar has expressed happiness over the development of private investors in Jigawa state saying it has enhanced employment and economic activities in the state.

The Governor bared his mind while inspecting WACOT Limited, an establishment of a private investor located in Gumel Local Government Area of Jigawa State.

In a statement by the Special Adviser, Media and Public Relations to the Governor, Habibu Nuhu Kila,  the Governor said “Jigawa state government, through its investment and promotion agency would continue to facilitate and support private sector investments in the state.”

“My aim is to de-emphasize borrowing hence my intense commitment towards boosting internally generated revenue in the state,” the Governor said.

Governor Badaru, therefore, provided over 500 hectares of land to WACOT Limited to develop a sesame academy to enhance the technical capacity of sesame farmers, not only in Jigawa state but in the whole of the sesame producing region of West Africa. 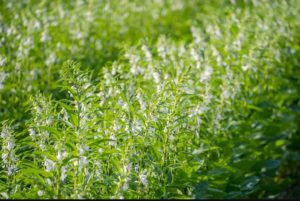 Managing Director of WACOT, Mr. Bibhu Nandu had earlier appreciated the Governor for all his supports and promised to compliment Jigawa goverment’s economic and people empowerment drive.

Share
Facebook
Twitter
WhatsApp
Email
Telegram
Previous article
Distressed Banks: We Are Set To Refund Depositors Money
Next article
No Paradise For Those Who Mistreat Their Parents – Imam Usman