We Didn’t Invite Miss Nigeria for Questioning – Kano Hizbah Board 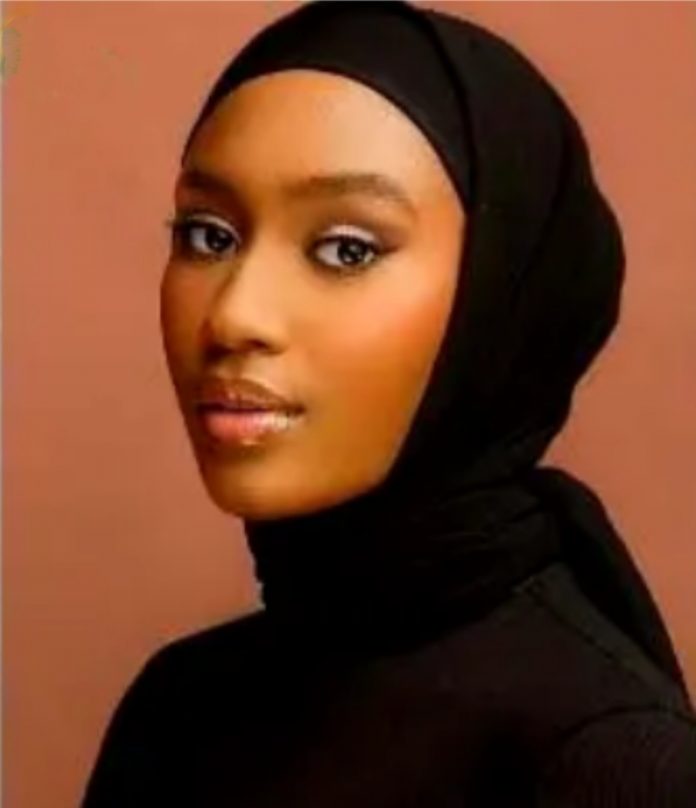 Kano Sharia Police, Hizbah Board, says it never invited the recently crowned Miss Nigeria, Shatu Garko and her parents for questioning over her participation in the beauty contest.

Director-General of the Board Dr. Aliyu Musa Kibiya who denied this before newsmen on Wednesday stated that the Hizbah Board never invited Shatu Garko and her parents over the contest.

“We never issued any instruction inviting her or her parents for questioning”, he said.

Dr. Kibiya pointed out that the rumours making the round alleging that they invited Shatu was a deliberate fake news adding that “Hizbah only preached against the immoral acts of nudity.”

Recall that Shatu Garko became the first hijab wearing Miss Nigeria when she was crowned last week in Lagos.

Her crown has generated commentaries both for and against her especially in the northern part of the country.