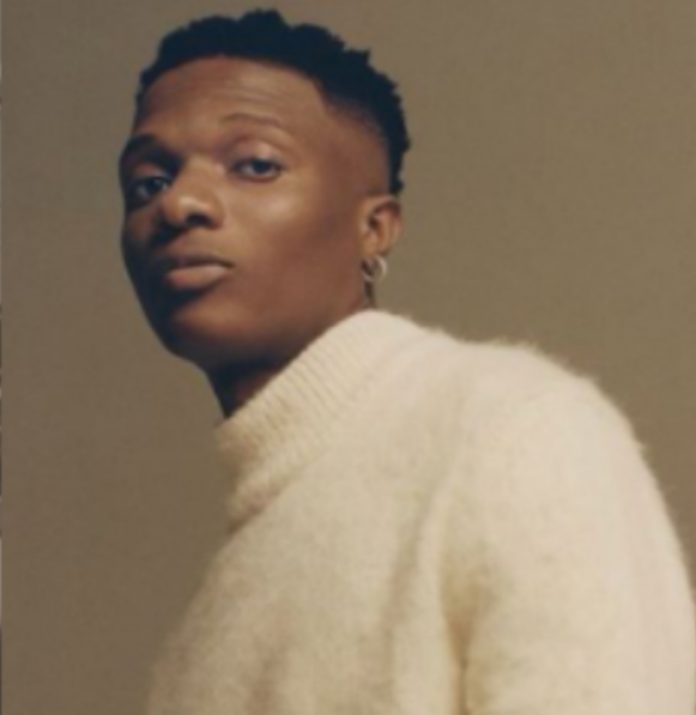 Afrobeats Star, Wizkid has reportedly set another record by becoming the first ever Artiste to headline world’s biggest gaming event.

The event which is currently ongoing was held at the iconic NXT LVL Arena, Riyadh Boulevard in Saudi Arabia.

The Grammy Award-winning singer and songwriter gave an electrifying performance in the presence of a mammoth crowd at the Gamers8 eSports concert on Thursday night, August 4, 2022 Punch reports.

Wizkid, with the aid of his official Disc Jockey, DJ Tunez, and his band, thrilled the crowd with smash tunes from his old and new music catalogue.

Share your thoughts on the story, Wizkid Stuns Audience In Saudi Arabia with the Nigerian Kicker in the comments section.