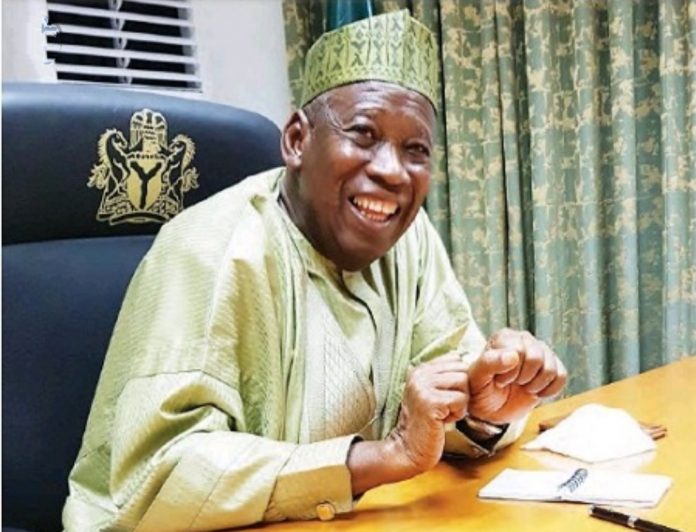 The statement also said, Kano State Acting Governor, Dr.Nasiru Yusuf Gawuna has described the 2-0 (two-zero) victory of Kano Pillars Football Club over the DMD FC of Maiduguri in the round of 16 of the Aiteo Federation Cup played at Abubakar Tafawa Balewa Stadium,Bauchi State on Saturday as commendable feat.

He attributed the victory which has secured a place for the ‘SAI MASU GIDA’ in the quarter final of the historic competition to the team and management’s commitment and hard work.

“The State Government under Governor Abdullahi Umar Ganduje and the good people of Kano State are proud of you for bringing joy and happiness to the State.

“As you prepare for your next match on Wednesday, we want you to win the remaining matches and repeat the same feat you achieved three years ago by winning the prestigious cup for Kano State.

“We also salute the people of State and the fans for their continued support and prayers for the team.

“I wish to also assure you of the State Government’s continued support to the Kano Pillars Football Club and commitment to investment in sports development in Kano State,” the Deputy Governor said.

Share your thoughts on the story,You Bring Happiness To Kano State – Ganduje Tells Kano Pillars with Nigerian Kicker in the comments section.