Yul Edochie Second Marriage Attracts Over 60,000 Comments On The Internet 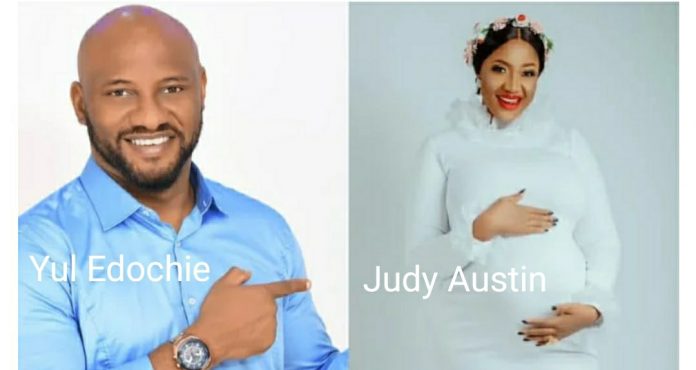 Popular Nollywood Actor, Yul Edochie, has expressed surprise over how his second marriage broke the internet.

The Nollywood Star had, on Wednesday, announced his second marriage to Actress Judy Austin, disclosing that she already had a son for him.

Edochie said, in his Facebook post on Friday that, the recent news gave him more attention than all his past involvements in the movie industry and politics.

He was was amazed that he could break the Internet and get over 60,000 comments on one post.

“So I fit break Internet like this? So I can get over 60k comments on one post? But I dey act film, dey give una Hollywood performances since una no send me. Best voice, una no send me.

“I wan run for President, una no still send me. But na dis one scatter Internet. Na dis one come make una send me finally. Na waa for una oo,” he wrote.