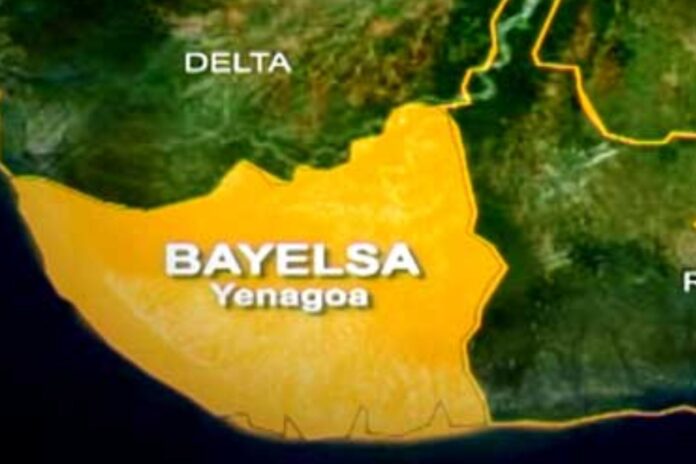 Report from Bayelsa State says, flood has claimed 96 deaths and over a million others affected.

The State Emergency Management Agency (BYSEMA), which disclosed this to newsmen, explained that a total of one million, three hundred and forty-four thousand and fourteen persons have also been affected directly by the devastating flood.

It also said that one million, two hundred and ten thousand, one hundred and eighty three people were displaced by the flood which affected several communities across the entire 8 Local Government Areas of the State.

The State’s SEMA Chairman, Hon. Walaman Igrubia, who confirmed the data released over the flood said, collation of data from the field was still ongoing, adding that the flood affected a number of farmlands, school buildings, health structures and other facilities.

Igrubia said, the preliminary reports and data available to SEMA and other Agencies showed that Bayelsa State was mostly affected among States in the country.

The SEMA boss stated that he was delighted to hear that the Minister of Humanitarian Affairs, Disaster Management and Social Development, Hajia Sadiya Farouq, has now acknowledged the fact that Bayelsa State is in the league of top ten most impacted States.

Share your thoughts on the story, Flood Claims 96 Deaths In Bayelsa – SEMA with Nigerian Kicker in the comments section.