WHO Warns Against Use Of Indian Cough Syrup 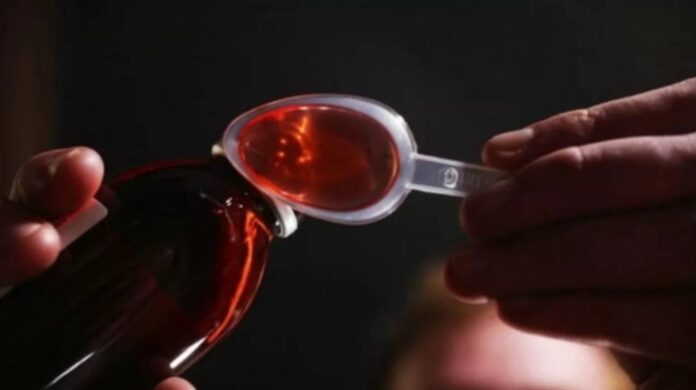 Report from Geneva, Headquarters of the World Health Organization says, the organisation has warned against the use of two Indian cough syrups for children that have been linked to deaths in Uzbekistan.

WHO said the products, manufactured by Marion Biotech, were “substandard” and that the firm had failed to provide guarantees about their safety.

The alert comes weeks after Uzbekistan alleged that 18 children died after consuming a syrup made by the company.

The firm is yet to comment on the alert.

After the deaths were reported in Uzbekistan, India’s health ministry reportedly suspended production at the company.

This week, the food safety department in the northern state of Uttar Pradesh – where Marion Biotech is based – also suspended the company’s production license.

In the alert issued on Thursday, WHO said that an analysis of the two cough syrups – Ambronol and Dok-1 Max – by the quality control laboratories of Uzbekistan’s health ministry found unacceptable amounts of two contaminants – “diethylene glycol and/or ethylene glycol”.

“Both of these products may have marketing authorizations in other countries in the region. They may also have been distributed, through informal markets, to other countries or regions,” the WHO said.

It added that “the substandard products” were “unsafe and their use, especially in children, may result in serious injury or death”.

India is known as the “world’s pharmacy” as it produces a third of the world’s medicines, meeting much of the medical needs of developing countries.

The country is also home to some of the fastest-growing pharmaceutical companies.

But the industry has been under increased scrutiny after cough syrups made by Indian companies have been linked to children’s deaths in other countries.

In October, the WHO had sounded a similar alert, linking four cough syrups made by another Indian firm to the deaths of 66 children from kidney injuries in The Gambia.

Both the Indian Government and the company, Maiden Pharmaceuticals, have denied the allegations. — BBC