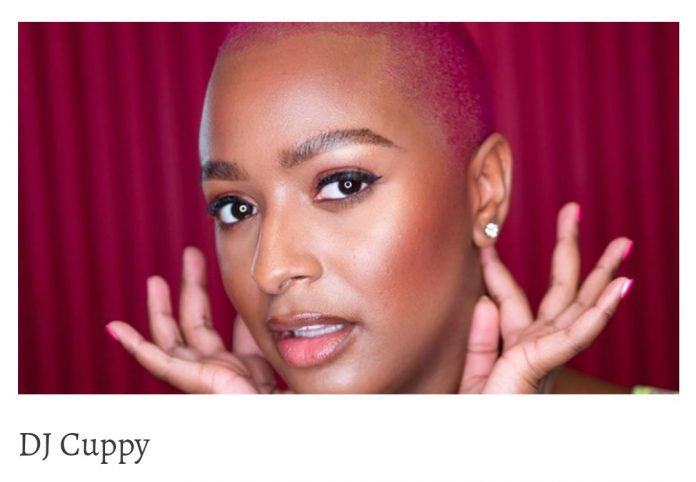 Nigerian disk jockey, DJ Cuppy has advised young black people to be themselves rather than being superficial.

She stated this, Thursday, when she was hosted by her long-time friend and online celebrity, Kiddwaya at an unplanned Instagram live session in the UK.

The DJ who is also a singer lamented, “I felt a bit insecure about how people looked at me since I cut my hair. The cruise on focusing on mundane things has gone a notch among young black people.”

DJ Cuppy whose real name is Florence Otedola, is currently a student at Oxford University and she launched the new look this January by cutting her hair and dying it pink which is her signature colour.

“A lot of guys are not attracted to someone with short hair and it’s really annoying because I’m the same person. To me, it makes me insecure and I asked myself, ‘am I ugly?

“I feel like, as Nigerians and young black people, we need to stop being so on the surface. We are putting ourselves under too much pressure. Even with make-up, lashes, we cannot kill ourselves. Even weight is a thing,” she said.

Cuppy said she prefers to be real and believes that sharing